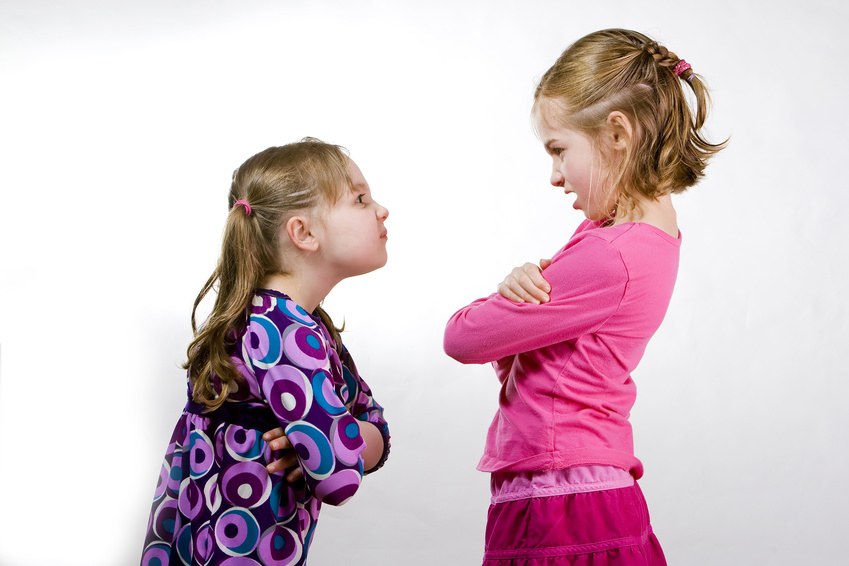 Bullying and abuse by siblings is often mistakenly labelled as sibling rivalry. 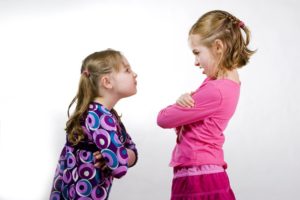 Bullying is one of the most unrecognised forms of abuse that occurs in family homes every day.

While healthy rivalry can be a way to learn about relationships and competition; building confidence and motivation… sibling abuse leaves a child feeling confused, sad, helpless and powerless. In the long term this can impact on a child’s identity, worth, mental health and their ability to function in the world growing up and as an adult.

Abuse is about power and with siblings it takes many forms:

Physical: Continual hitting, punching, pinching and threats of these are the most common. It can also include pushing and holding or encroaching on another’s personal space.

Hurting or threatening to hurt a beloved pet is another way to dominate and control a sibling. Children will do anything to protect their pet, even if it means becoming a ‘slave’ to another.

Sexual: Sexual abuse by a sibling is one of the most common forms of incest yet rarely spoken about.

It is not the behaviour that makes something abusive but the relationship and interaction between the people that define it as abusive.  In sexual experimentation there is an equality of power and an understanding of what is expected…a child can stop the experimentation when they want to. With abuse, one child (or more than one) dominates another…there is a lack of equality…  and/or lack of consent… and/or use of coercion… to make someone agree to something they don’t want to do.

Sexual abuse can include sexual jokes or comments, voyeurism, being exposed to pornography, touching, oral abuse and all forms of penetration.

Many people think that sexual abuse by a brother or sister is not as ‘devastating’ as abuse by an adult. This is a myth.

There is also verbal, financial and emotional abuse that can be inflicted on children/teenagers by their brother or sister.

The impact of sibling abuse is huge yet it can remain hidden or misunderstood for years or for life.

If you or someone you know has experienced sibling (or any other type of) abuse and you would like to discuss your concerns with a trauma therapist, you can phone Larrainne Hilton on 0403 895 827 to make an appointment.