Footy Season – How To Maximise Your Performance And Prevent Injuries! 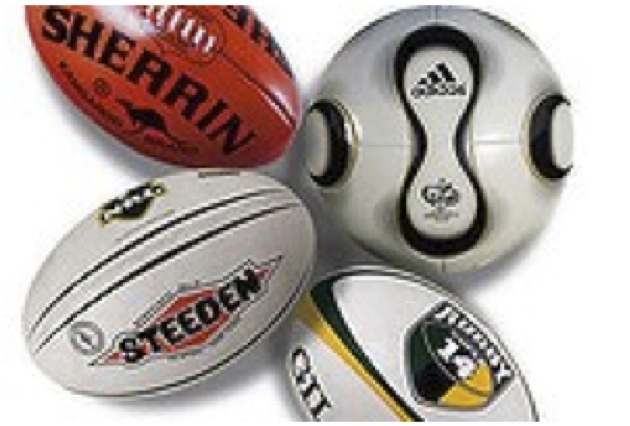 With pre-season football training back in full swing and teams preparing to tackle the 2014 season, what better time to talk about some of the ways to prevent common injuries and perform at your optimum level.

Pre-season training is everyone’s least favourite part of the year – with endless laps and sprints aimed at getting a high base level of fitness to carry into the regular season, it is also one of the most common times people get soft tissue injuries.

It is important to warm up properly before commencing training, making sure to include a dynamic stretch after a walk/run to get the blood flowing into your muscles and prepare them for activity. Dynamic lower limb stretches should include leg swings and back rolls at the very least! Static stretching should be used post-training. Studies have shown that static stretching can decrease performance and power – so save it for after!

Pacing yourself through the first few sessions is very important. Everyone is trying to outdo each other and impress the coaches, but there’s nothing worse than over extending yourself during pre-season and having to spend time on the sidelines due to injury. Gradually build up your fitness base, and try to go a little further or harder each session. Don’t go from 0-100 in the first week!

A study out of the U.S has shown that athletes who received spinal manipulation (like you would receive from your Chiropractor or Osteopath) during the season and before games, performed at a higher level as determined by their coaches. This positive correlation is something to keep in mind if you’re looking for an extra edge for your next game!

In regards to injury, recent studies have shown that spinal manipulation and maintaining proper pelvic and lumbar biomechanics (making sure you pelvis and low back are moving right) can aid in the prevention and treatment of hamstring injuries, which in the case of AFL is the most common soft tissue injury. A multi-faceted approach to treatment, which looks at both the area in pain/injury, as well as surrounding areas (pelvis, low back, knees) was found to be most appropriate when treating hamstring injuries, and also go a long way to preventing them!

So come and get a check-up before you start your own pre-season. You don’t even need to be playing football! If you’re finding it hard going keeping those New Years resolutions because of injury or lack of motivation, come and see someone at Body of Life and get yourself injury free and re-motivated to perform at your best!