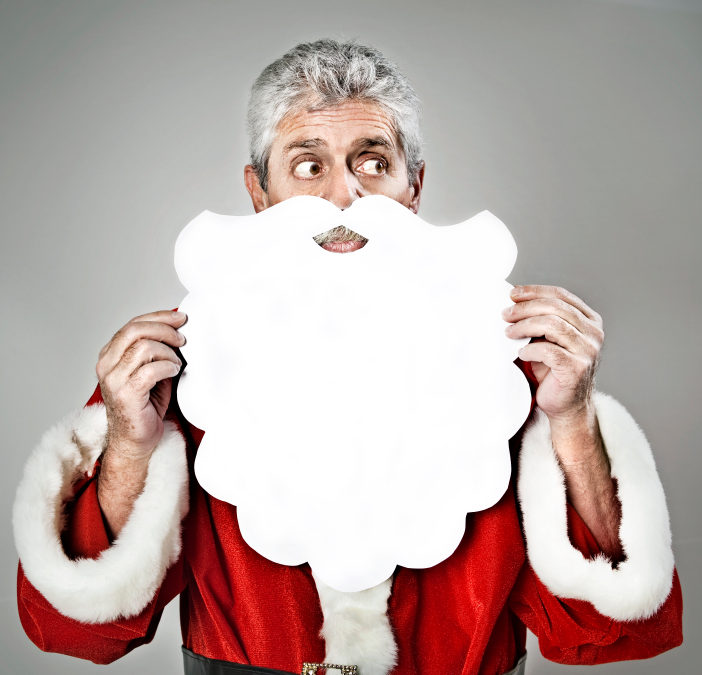 Movember is a well known fundraising and awareness initiative supporting mens health issues in Australia and around the world, however there is another perhaps less well known initiative with a lot of traction in the UK that supports bowel cancer. That is Decembeard. 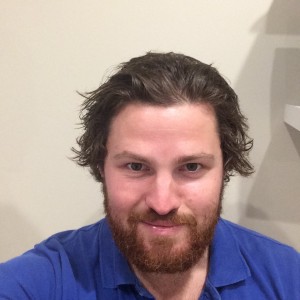 Given that December will be on us very shortly we at Body of Life thought it appropriate to make you all aware of this great cause and encourage those who can grow beards to do so, and those who can’t to get on board and support the men that can!
Bowel Cancer is an extremely common and deadly disease, with 14, 860 new cases diagnosed in Australia every year. It is Australia’s second biggest cancer killer after lung cancer, claiming around 4, 000 lives each year.
If it is caught early enough it can be treated with a relatively high success rate (90% chance of survival five years after diagnosis).
Both men and women can get bowel cancer, and you are at a higher risk if you are over 50, have a strong family history of the cancer, and have had an inflammatory bowel disease previously.
Early detection is key and there are a few things you can look out for which may be signs you need to visit your GP for a check up. These are:
If you have any of these symptoms or have any questions or concerns, either see your GP for advice or request a bowel cancer screening kit. If you turn 50, 55 or 65 between January 2011 and December 2014 you will receive a free bowel cancer screening kit in the mail around the time of your birthday, courtesy of the Governments National Bowel Cancer Screening Program!
For further information ask one of us here at Body of Life or visit one of the great resources listed below:
https://www.bowelcanceraustralia.org/bca/
https://www.beatingbowelcancer.org/decembeard
http://decembeard.org/
Article written by Dr Josh Murphy (Chiropractor)
Pictured is Dr Michael Smith (Chiropractor) who is already supporting Decembeard.
Share on FacebookShare on TwitterShare on Linkedin