Are Your Kids Physically Active? 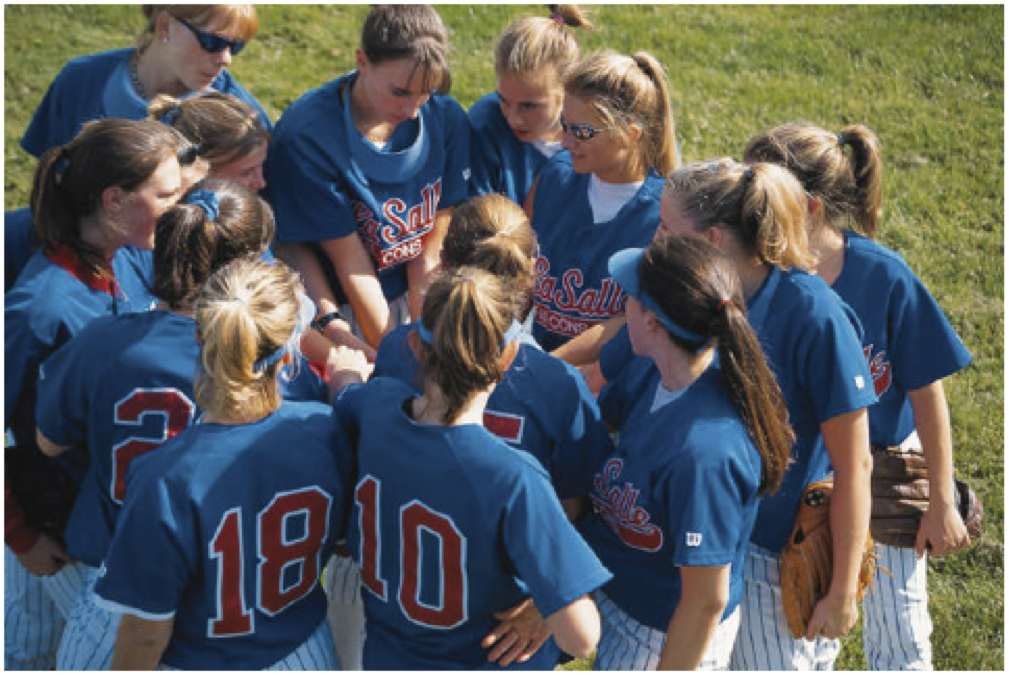 A recent study at the Australian National University (ANU) has shown that physical activity is the key to healthy kids. Surprisingly, physical activity has a greater impact on children’s weight than foods according to new data from the Lifestyle of our Kids (LOOK) longitudinal study.

A four year study was conducted with 734 healthy Australian children aged between 8 and 12 years. They found that the main difference between lean and overweight children was that lean children were more physically active.

In fact some of the leaner boys actually consumed more kilo joules than the overweight boys. Professor Telford said  “children with a higher proportion of body fat, even those considered obese, did not consume more kilojoules – they did not eat more fat, carbohydrate or sugar – than those who were lean”.

In fact, the study revealed that the leaner boys consumed more kilojoules over the four years of the study than overweight boys. However, they were much more physically active.

The study showed that if a child became more active during the four years he or she became leaner. On the flip side, those who became less active increased his or her body fat percent.

What does all this mean?

Physical activity plays an important role in keeping kids healthy (as well as a healthy balanced diet)! Something to consider whilst planning extra curricular activities for your kids this year.

Physical activity may be in the form of a team sport, dance classes, nippers or little athletics but it doesn’t have to be structured either. A play in the park, swim at the pool or beach, an outdoor game with friends or kicking a ball with Mum or Dad will also do the trick! Just make it fun and a part of your kids regular week!